The carillon is pre-eminently a Dutch instrument. The idea of playing melodies on bells originated here, in the Low Countries. In the seventeenth century, the tuning of bells was perfected by the Hemony brothers. Nowadays the Netherlands, with some stokkenklaviercarillons, is the largest carillon country in the world. The largest, but certainly not the only one. Carillons – often made by Dutch bell-founders – can be found from Barcelona to Berlin, from Washington to Sint-Petersburg and from Japan to Brazil. Playing the carillon is done by means of a ‘baton-keyboard’ – for centuries the best way of handling the heavy clappers to make music. It is a profession in which hundreds of carillonneurs around the world have specialised. A great many of them received their training in Amersfoort at the Netherlands Carillon School. 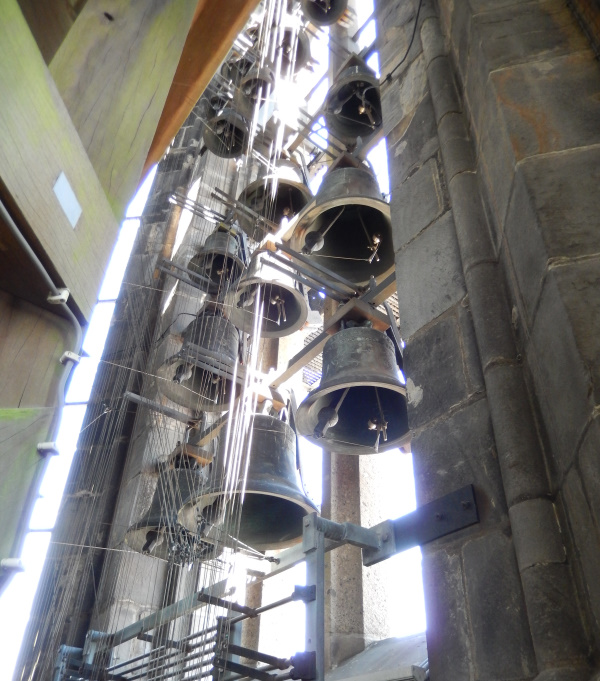