The Tower of Our Lady, a jewel amongst Dutch towers, was built in the 15th century. There are two carillons placed in the tower; something unique in the world.

In 1995-1996, the carillon was restored by Petit and Fritsen. The bells were hung in their original place – at the east window of the lantern. The clappers, action and keyboard are reconstructions of those of the 17th century.

In 1997, after the restoration of the Hemony Carillon, Eijsbouts built a modern carillon in the middle of the lantern. The bells have a profile taken from tha

t of English bell-founders of the beginning of the 20th century. The inner temperament is ‘pure’, the outer somewhat stretched.
A modern playing system was developed, using direct tumblers in the form of rotating discs. The range and sound character make it suitable for the romantic and modern repertoire from Europe and the United States.

The carillons in the Tower of Our Lady are played every 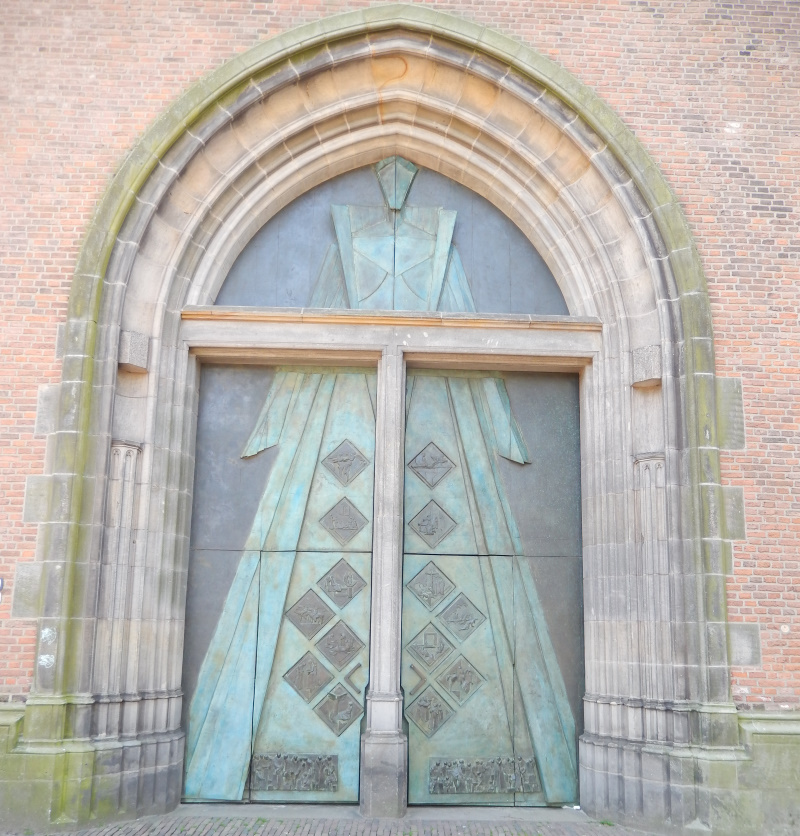