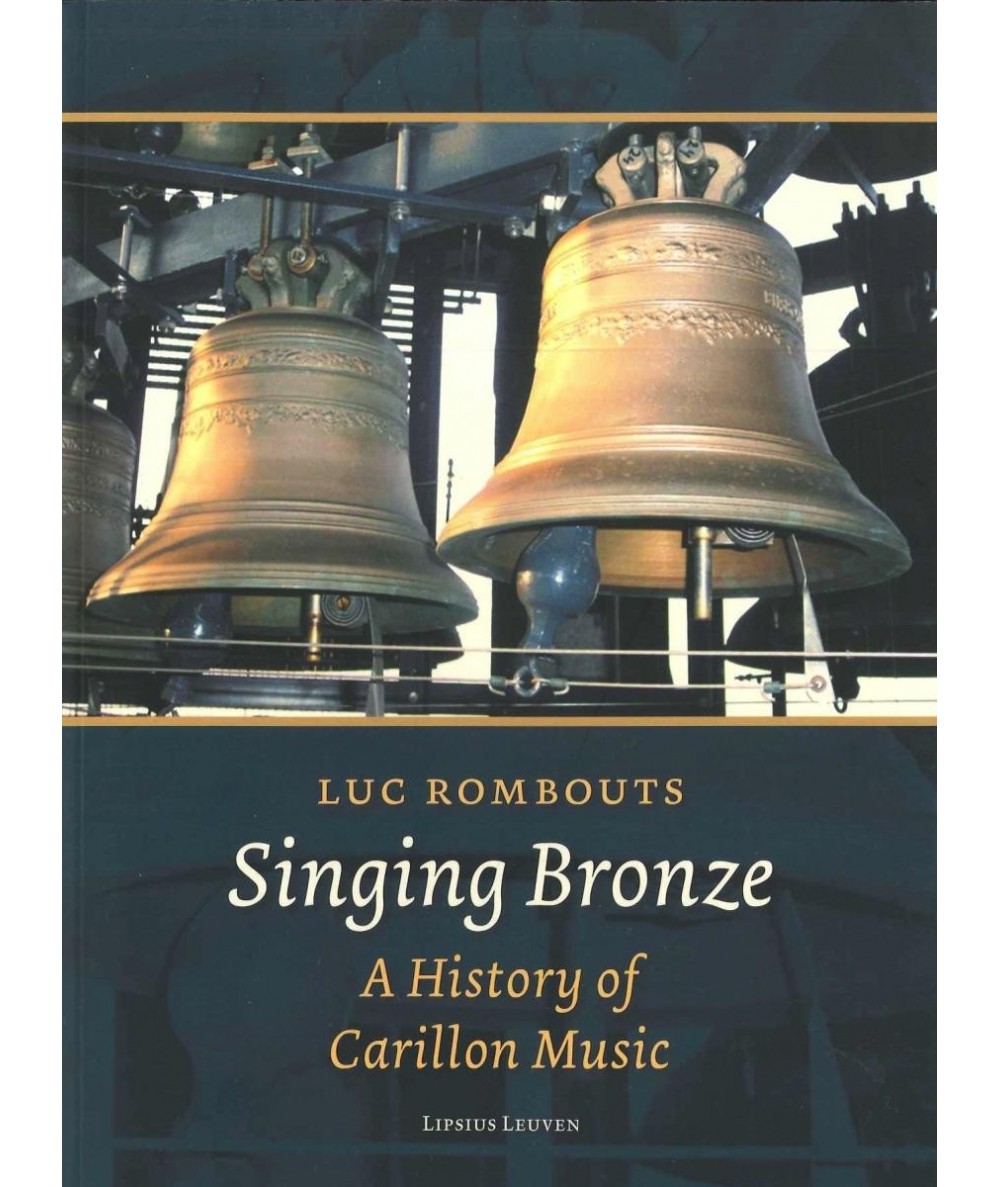 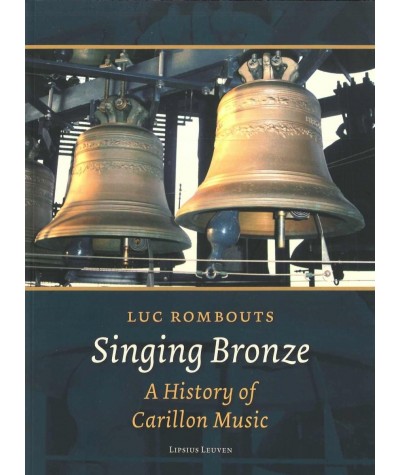 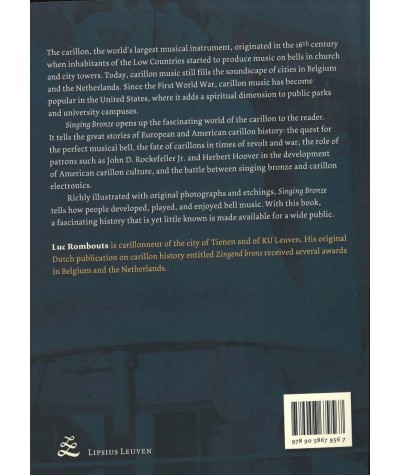 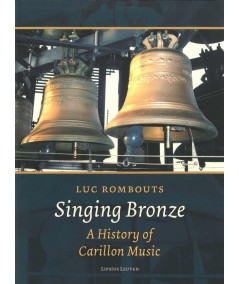 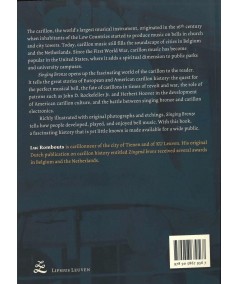 The fascinating history of bell music
The carillon, the world’s largest musical instrument, originated in the 16th century when inhabitants of the Low Countries started to produce music on bells in church and city towers. Today, carillon music still fills the soundscape of cities in Belgium and the Netherlands. Since the First World War, carillon music has become popular in the United States, where it adds a spiritual dimension to public parks and university campuses.Singing Bronze opens up the fascinating world of the carillon to the reader. It tells the great stories of European and American carillon history: the quest for the perfect musical bell, the fate of carillons in times of revolt and war, the role of patrons such as John D. Rockefeller Jr. and Herbert Hoover in the development of American carillon culture, and the battle between singing bronze and carillon electronics.Richly illustrated with original photographs and etchings, Singing Bronze tells how people developed, played, and enjoyed bell music. With this book, a fascinating history that is yet little known is made available for a wide public.

PART 3 – THE NEW CARILLON ART
Chapter 11 – National Carillon
Chapter 12 – The carillon as romantic symbol
Chapter 13 – In search of the sound of the past
Chapter 14 – A soul in peace, among the stars
Chapter 15 – The broken bells of Flanders
Chapter 16 – Memorial bells
Chapter 17 – New carillon construction in the Old Country
Chapter 18 – ‘The bells fight with us’
Chapter 19 – Dutch manufacture versus Carillon Americana
Chapter 20 – Innovations in the Old and the New World
Chapter 21 – Panorama of the new carillon art

Sources and acknowledgements
Notes
Bibliography
Origin of the illustrations
Indices

No customer reviews for the moment.